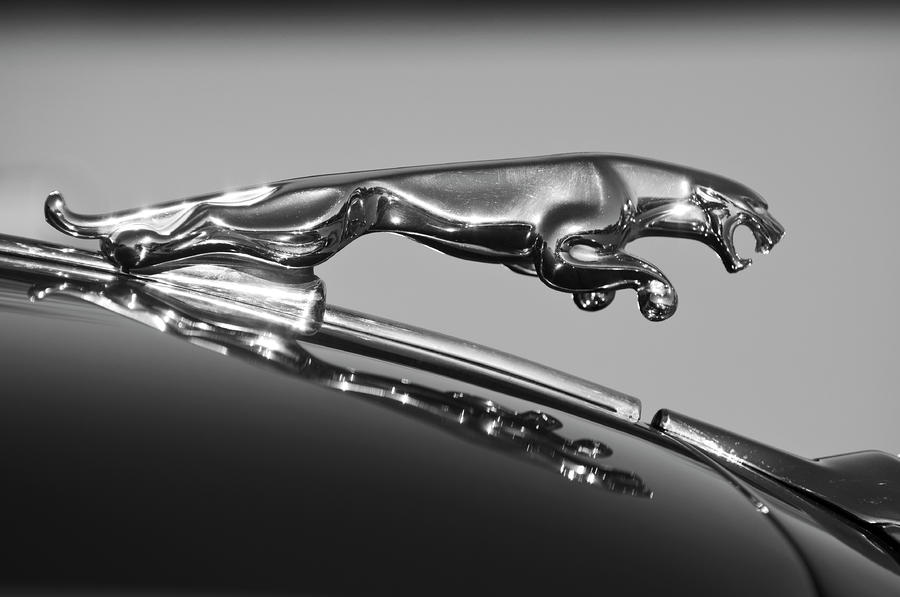 I wasn't intending to trivialise the "imago Dei", but the use of the picture of hood ornament came up when describing humanity in my session with 130 students and 70 leaders today.

Not exactly a flattering comparison, you say? Yeah, I know.

But it popped into my head when working through the two occurrences of the word "glory" in Psalm 8.

In verse 1 where the word is used of God - "you have set your glory in the heavens."  The original word here speaks of "light and glory which God wears as king."

Then in verse 5 where the word is used of humanity - "you have ... crowned them with glory and honour."  The original word here speaks of "ornament" or "splendor".

So, the glory we've been given by God is an ornament of the glory that is His own.

Now, can you see where I got "hood ornament" from?  When you think about why a prestige car manufacturer might include a "mascot" on the front of their vehicle, it's actually a helpful parallel.

This kind of ornament identifies the quality and authenticity of the creation.  It is the finishing touch.

When you consider that God has created humanity to identify the quality and authenticity of His creation, that's pretty amazing.  If we are His finishing touch - there's a whole lot of sanctity of life right there.

It might be an illustration best limited to testosterone charged rev-heads, but it's not entirely ridiculous :)